I remember when I was young, I loved hunting for earthworms. We called it shining for nightcrawlers. We would go out at night and shine a flashlight on the ground. Those fat worms were easy to spot! When we went fishing, I always put my own worm on the hook. I’ve never been grossed out by them.

Recently, I’ve started to look back at the child I was and try to do the things I loved doing then. Worms were definitely one of those things. So, I decided to investigate in vermiculture or worm farming. I am also curious about earthworms in general and have added in a few facts about our long, slimy friends.

A Few Facts about Earthworms

The scientific study of worms is called helminthology. Most of the worms studied are parasitic worms, but those of us that use them might be budding helminthologists!

Worms don’t have eyes, however light bothers them and they will move away from it. How do they know the light level without eyes? They happen to have sensors all over their body that act like eyes, sensing light exposure so the worm can get away from it.

Light is bad for worms as it dries them out and disorients them. You can use light in your vermiculture worm farm to move worms away from processed compost and castings so you can harvest for your garden. More on that later.

Worms are hermaphroditic – they have boy and girl parts! They still need to mate with another worm to reproduce. They do this by sliding up next to each other, bonding and trading, and sliming on their merry ways.

Worms can live about three years. In New Zealand, earthworms are even considered a delicacy!

Benefits of Earthworms to your Garden

Earthworms recycle nutrients in the soil, producing nitrogen, phosphorus and potassium – all important chemicals for photosynthesis. Chlorophyl (the green in the plant) is made from nitrogen; plant cell chromosomes need phosphorus; and potassium helps regulate plant growth. 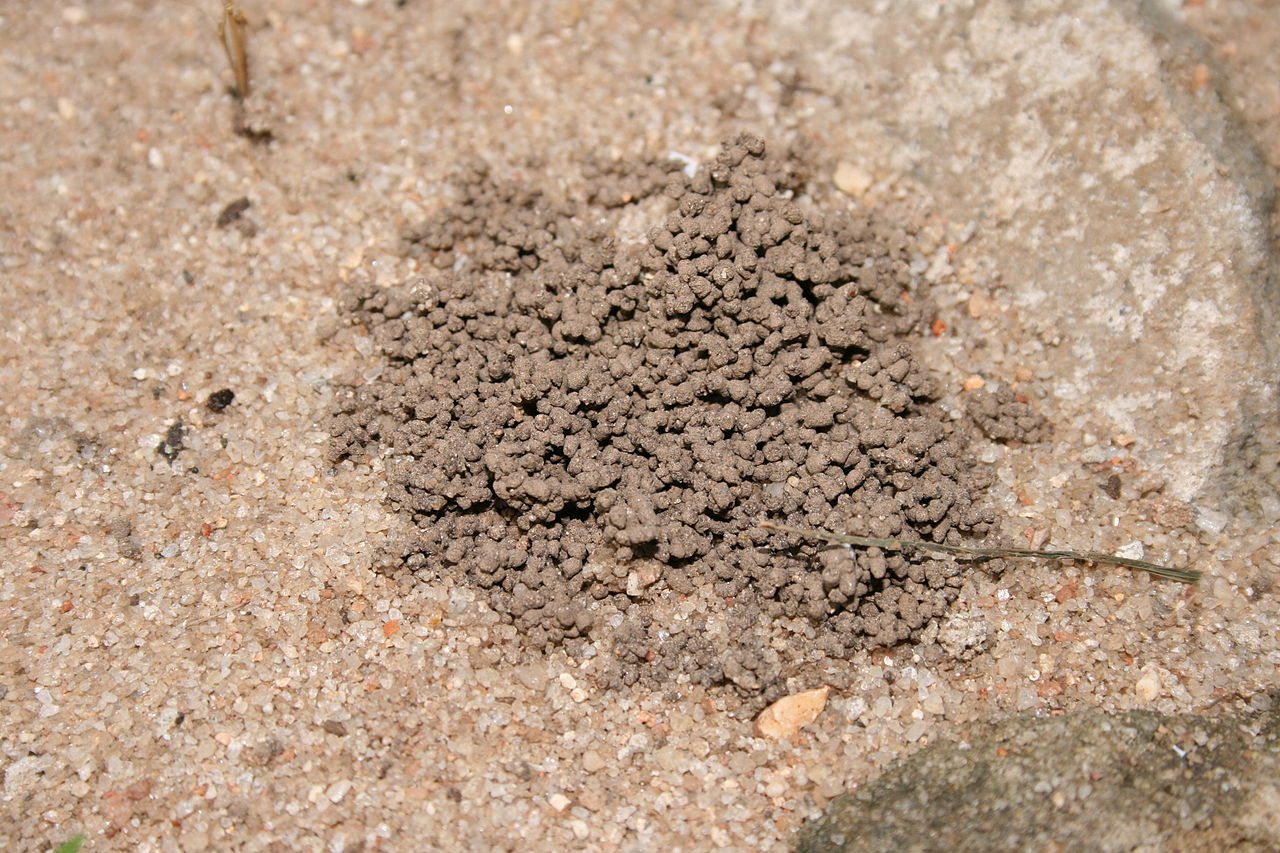 Worm castings are a nice way of saying worm poop. Worms make their poop by swallowing dirt or sand and using it in their gizzard to make a sort of paste that they then digest to get the nutrients they need.

However, this fine grinding of organic material leaves nutrients which are very easy for plants to absorb. Plants love worm poop!

How to make a worm bed:

Worms need organic material to eat, such as egg shells, non-meat kitchen scraps and green lawn or garden clippings.  They need a mix of dirt and wet shredded newspaper as a bedding, and they need the environment to remain cool and moist.

How to harvest worm poop:

How to harvest worm castings

How to build an easy DIY worm casting harvester

Get your worm gear

I found some pretty cool worm gear for us gardeners that love worms and what they can do for our gardens.  Disclaimer:  The products below contain affiliate links.  If you buy something you like, I get a small commission for referring the sale.  It’s helps me run this site 🙂 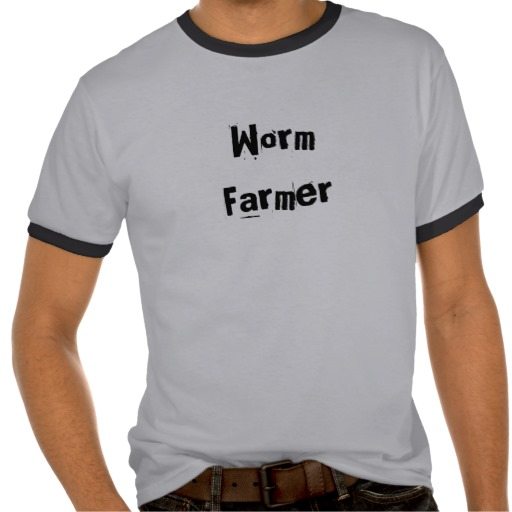 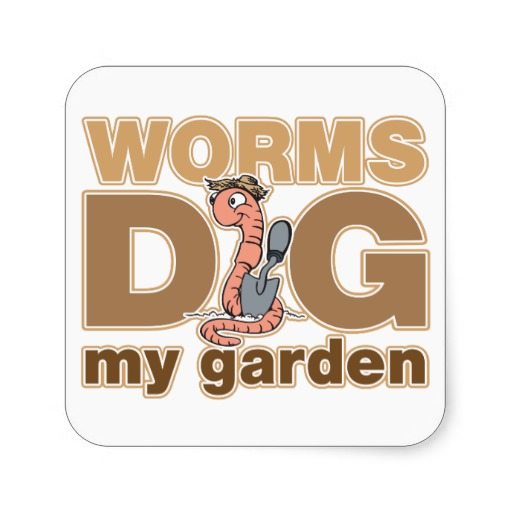 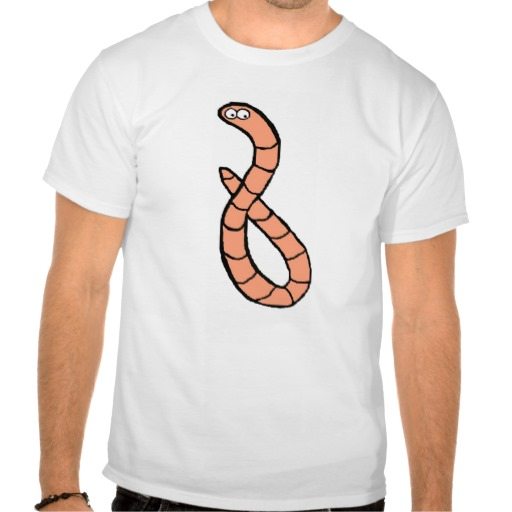